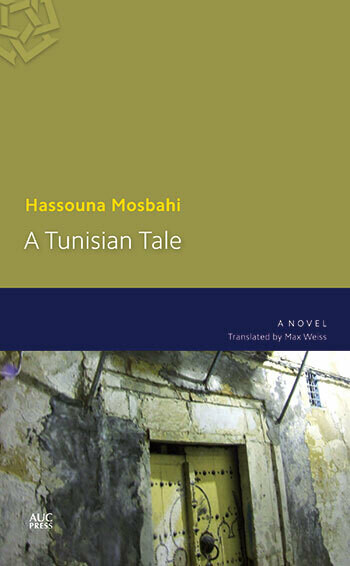 After ne’er-do-wells spread rumors about a widowed mother’s weak moral character among the people of a slum on the outskirts of Tunis that festers with migrants who have come to the metropolis from the heartland in search of a better life, her twenty-year-old son takes matters into his own hands and commits an unspeakable crime. An imaginative and disturbing novel told from the alternating viewpoints of this unrepentant sociopath, as he sits and fumes on death row but willingly guides us through his juvenile exploits and twisted memories, and his murdered mother, who calmly gives an account of her interrupted life from beyond the grave, A Tunisian Tale introduces the narrative talents of Hassouna Mosbahi to an English-language audience for the first time, as he confronts both taboos of Tunisian society and the boundaries of conventional storytelling.