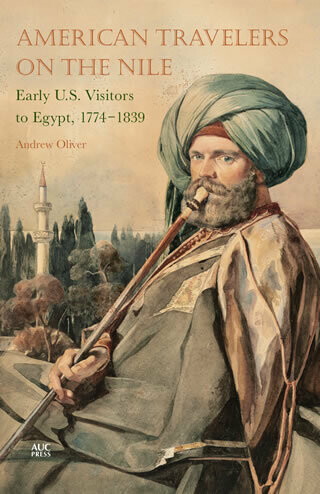 The Treaty of Ghent signed in 1814, ending the War of 1812, allowed Americans once again to travel abroad. Medical students went to Paris, artists to Rome, academics to Göttingen, and tourists to all European capitals. More intrepid Americans ventured to Athens, to Constantinople, and even to Egypt. Beginning with two eighteenth-century travelers, this book then turns to the 25-year period after 1815 that saw young men from East Coast cities, among them graduates of Harvard, Yale, and Columbia, traveling to the lands of the Bible and of the Greek and Latin authors they had first known as teenagers. Naval officers off ships of the Mediterranean squadron visited Cairo to see the pyramids. Two groups went on business, one importing steam-powered rice and cotton mills from New York, the other exporting giraffes from the Kalahari Desert for wild animal shows in New York. Drawing on unpublished letters and diaries together with previously neglected newspaper accounts, as well as a handful of published accounts, this book offers a new look at the early American experience in Egypt and the eastern Mediterranean world. More than thirty illustrations complement the stories told by the travelers themselves.