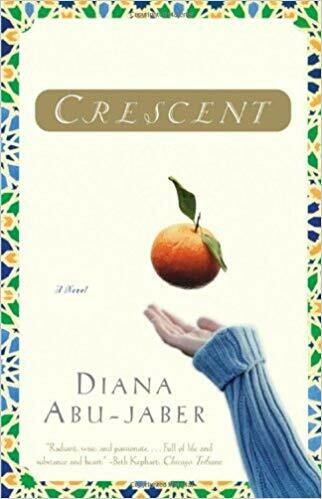 Sirine, the heroine of this "deliciously romantic romp" (Vanity Fair) is thirty-nine, never married, and living in the Arab-American community of Los Angeles. She has a passion for cooking and works contentedly in a Lebanese restaurant, while her storytelling uncle and her saucy boss, Umm Nadia, believe she should be trying harder to find a husband. One day Hanif, a handsome professor of Arabic literature, an Iraqi exile, comes to the restaurant. Sirine falls in love and finds herself questioning everything she thought she knew about Hanif, as well as her own torn identity as an Arab-American.

Diana Abu-Jaber is the award-winning author of four novels, including Crescent, and two memoirs, Life Without a Recipe and The Language of Baklava. She and her family divide time between Miami, Florida, and Portland, Oregon.