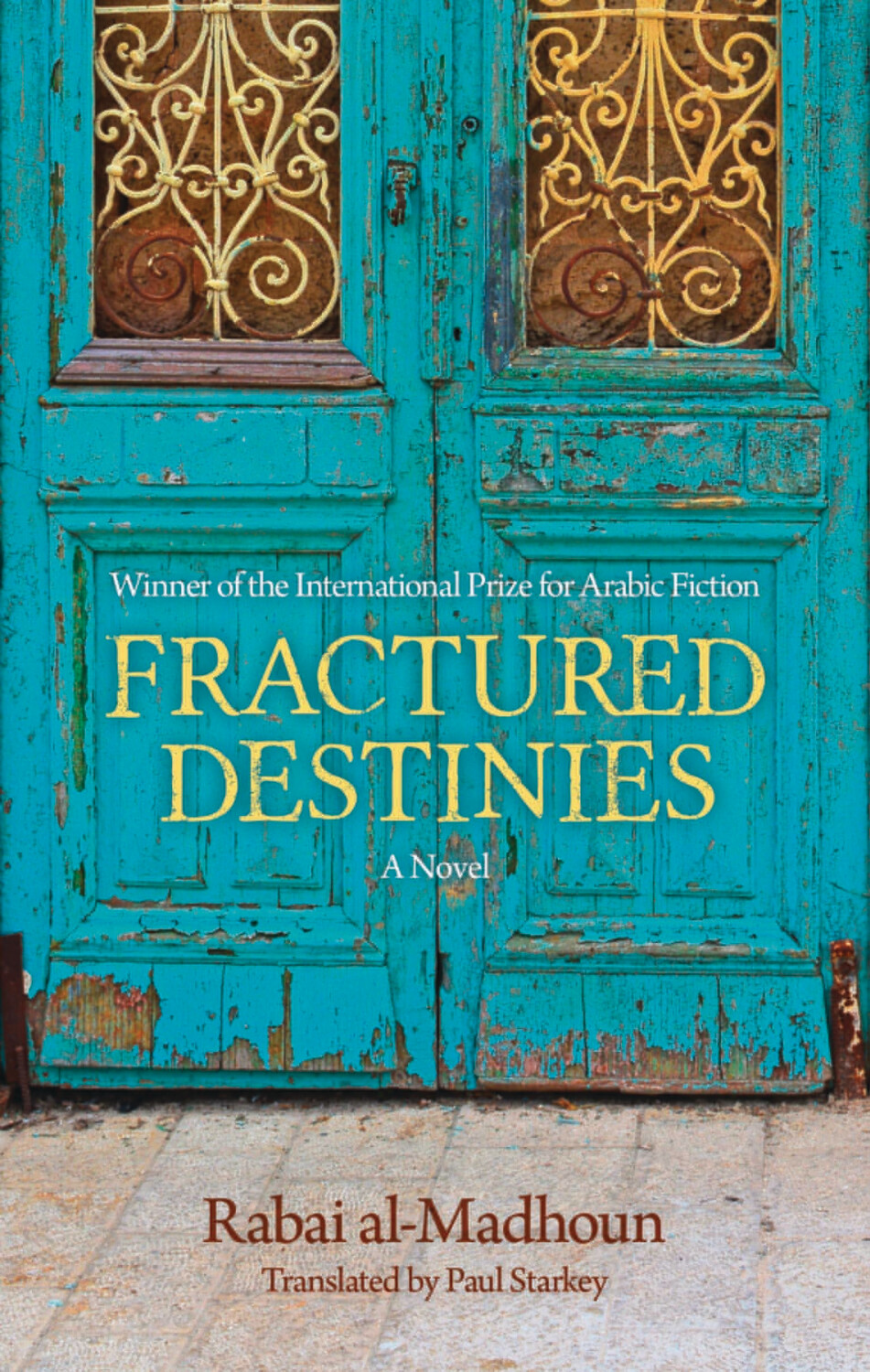 Palestinian–Armenian Ivana eloped with a British doctor in the 1940s, in the midst of the Nakba, and emigrated to England. Over half a century later, her daughter Julie has been tasked with Ivana’s dying wish: to take her ashes back to their old home in Acre. She and her husband Walid leave London and embark on a journey to Palestine.
Written in four parts, each as a concerto movement, Rabai al-Madhoun’s pioneering new novel explores Palestinian exile, with all its complex loyalties and identities. Broad in scope and sweeping in its history, it lays bare the tragedy of everyday Palestinian life.