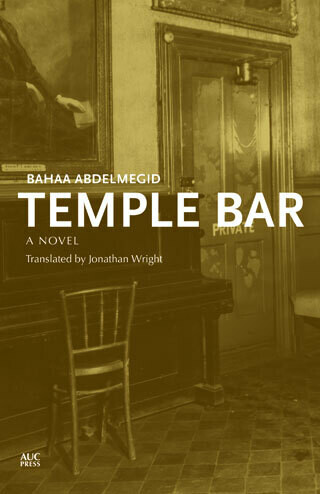 Dublin is alien territory for young and impoverished Egyptian academic Moataz, who is preparing a PhD on Irish poet Seamus Heaney. Moataz has enough problems with his family’s high expectations and the unrequited, idealized love that he left behind in Cairo. Now he has to deal with cantankerous landlords, inscrutable local women, the Irish judiciary, haunted seminaries, and cold winter nights selling flowers on the banks of the Liffey to make ends meet. His own personal demons travel with him, especially the clash between his sexual desires and his reluctance to become emotionally entangled with anyone other than his version of the ideal woman. In his year away from home Moataz learns how diverse the world is, but returning to Cairo is a shock that tests his physical and mental strength. Only when he passes that test can he make a promising new start.