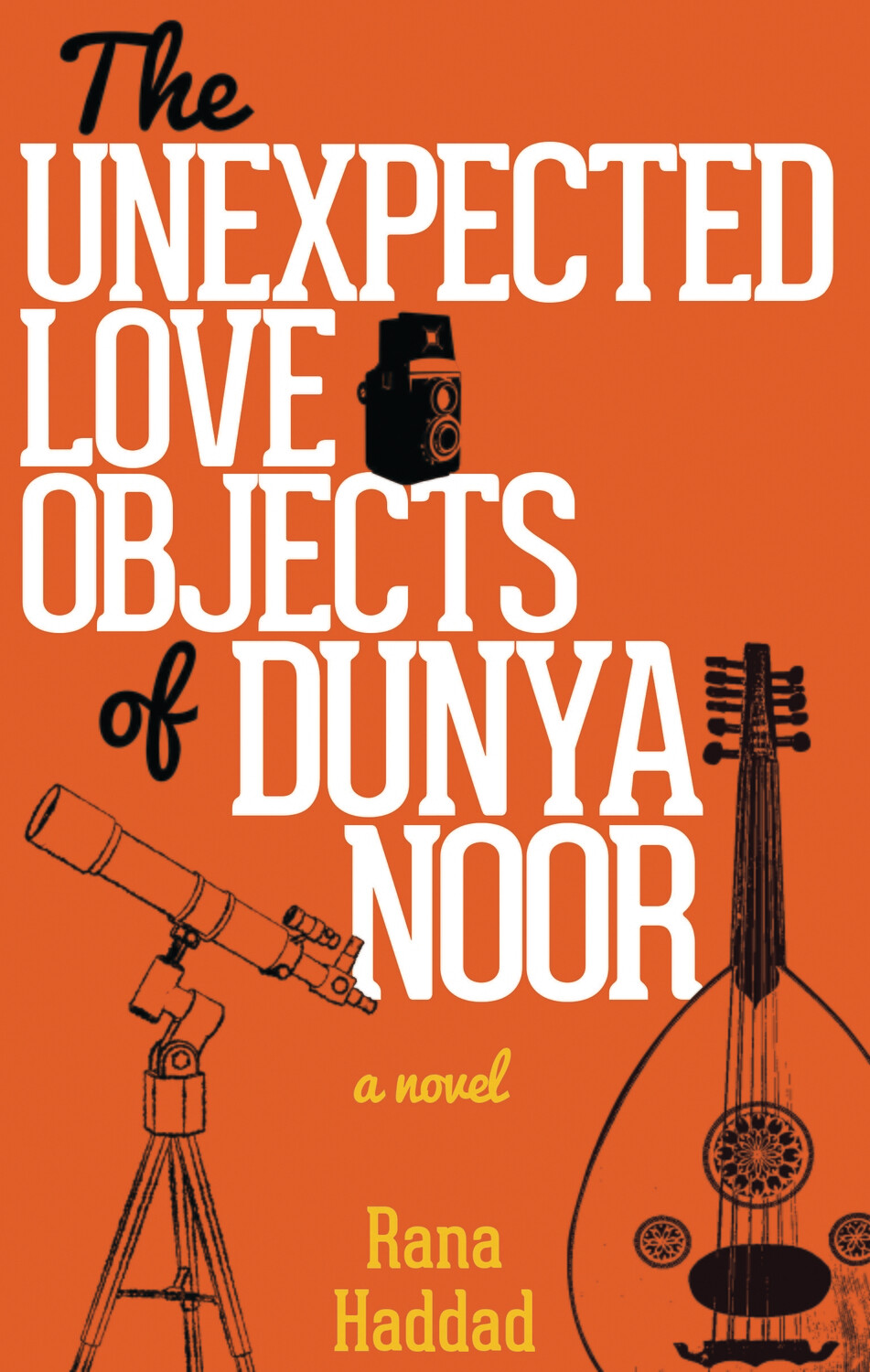 The Unexpected Love Objects of Dunya Noor: A Novel

Aspiring photographer Dunya Noor discovers early on that her curious spirit, rebellious nature, and very curly hair are a recipe for disaster in 1980s Syria. And at the tender age of thirteen, she is exiled to live with her grandparents in England.
Many years later in London, she meets Hilal, the son of a humble tailor from Aleppo and no match for Dunya, daughter of a famous heart surgeon. But, dreamy, restless Dunya falls in love with Hilal and they decide to return to Syria together, embarking on a journey that will change them both forever.

Rana Haddad’s vivid and satirical debut novel captures the essence of life under the Assad dictatorship, in all its rigid absurdity, with humor and an unexpected playfulness.

Rana Haddad grew up in Lattakia in Syria, moved to the UK as a teenager, and read English Literature at Cambridge University. She has since worked as a journalist for the BBC, Channel 4, and other broadcasters, and has also published poetry. The Unexpected Love Objects of Dunya Noor is her first novel.