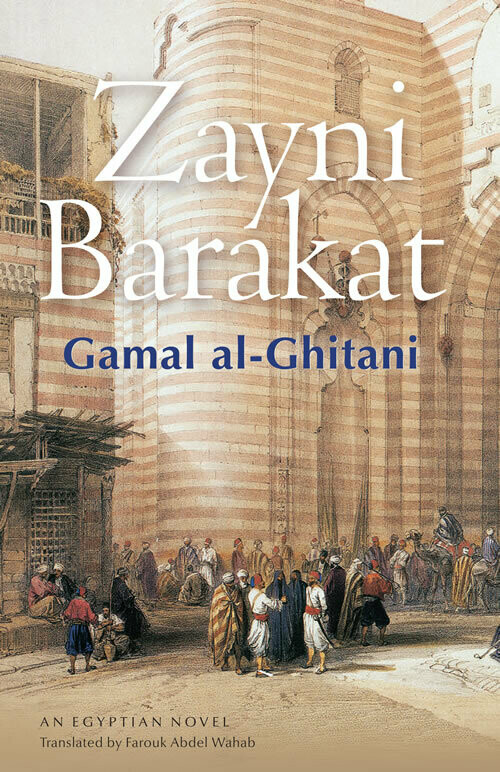 “In the course of my long travels I have never seen a city so devastated. After a long time I ventured out into the streets. Death, cold and heavy, hung in the air. Walls have no value here, doors have been eliminated. No one is certain that they will see another day.” The Egypt of the Mamluk dynasty witnessed a period of artistic ostentation and social and political upheaval, at the heart of which lay the unsolved question of the ruler’s legitimacy. Now, in 1516, the Mamluk reign is coming to an end with the advance of the invading Ottomans. The numerous narrators, among them a Venetian traveler and several native Muslims, tell the story of the rise to power of the ruthless, enigmatic, and puritanical governor of Cairo, Zayni Barakat ibn Musa, whose control of the corrupt city is effected only through a complicated network of spies and informers.